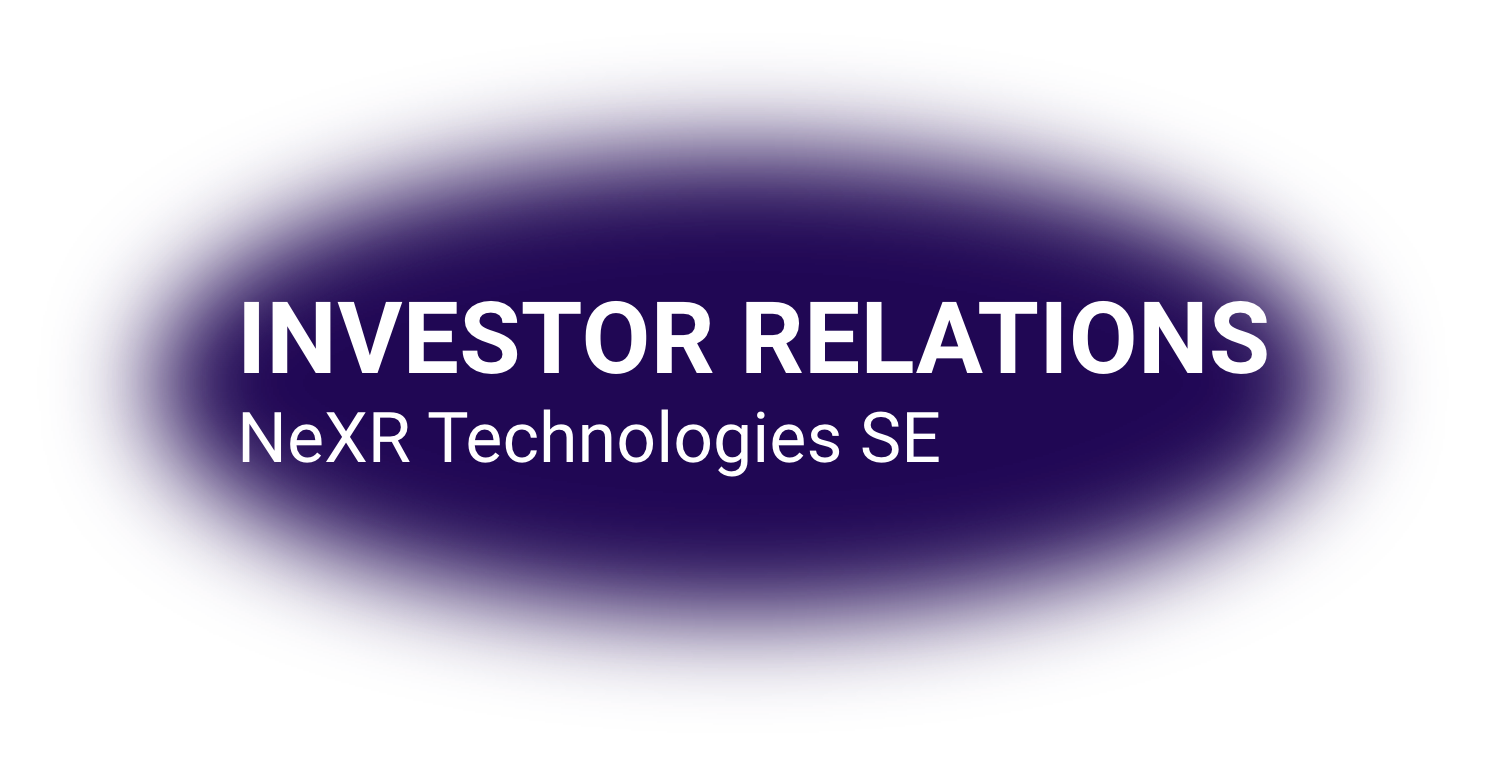 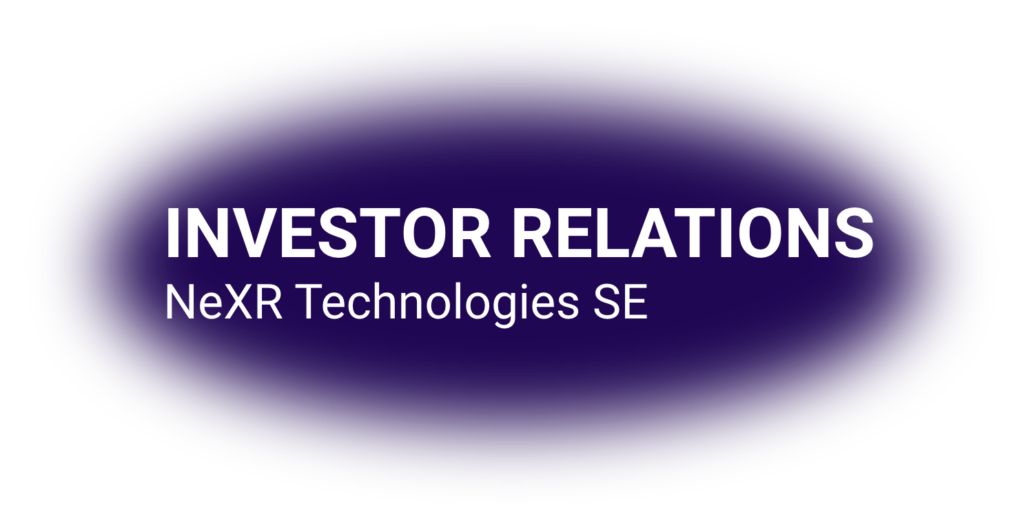 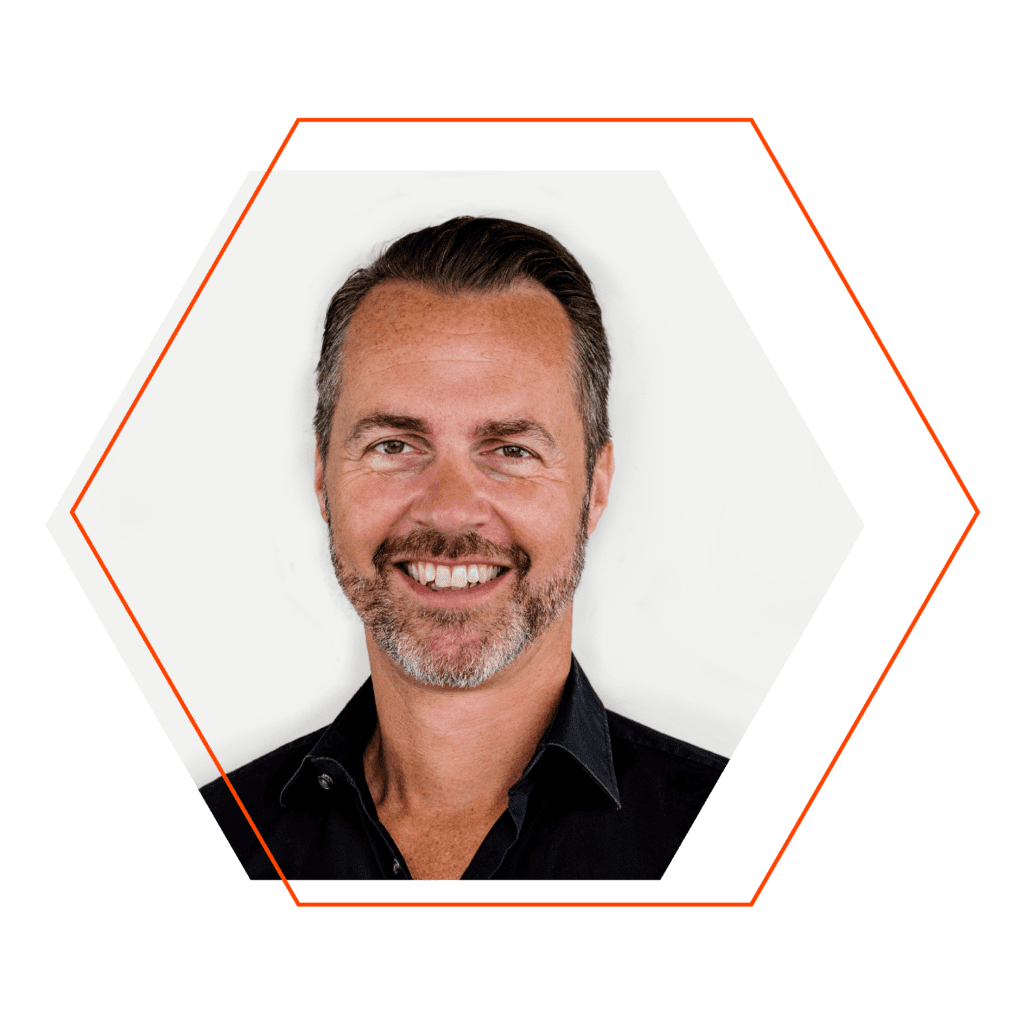 Markus Peuler, is chief executive officer of NeXR Technologies. Before assuming his current role in September 2019, he served as a strategy consultant to the company.

Previously, Peuler has held a variety of executive roles in the technology sector. He started his career at Deloitte in 1999 in Berlin, focusing on International Accounting and Auditing.  After five years, Peuler joined Jamba AG in 2004, the largest at the time independent provider of mobile content with operations in over 35 countries in the field of mobile music, games and personalization. Peuler was responsible for finance, corporate strategy, and international expansion from 10 to 35 countries, where he took the role of CFO in 2008.  Between 2014 and 2018 he split his time equally between CFO and eventually CEO role at mybet Holdings SE, one of the leading sports betting operators in Germany, where he focused on strategically combining offline with online products in a B2C setting.

Peuler holds a Master in Business Administration  from Humboldt-University, Berlin and the Certified Public Accountant (CPA)  designation from the USA since 2001.

The Board of Directors 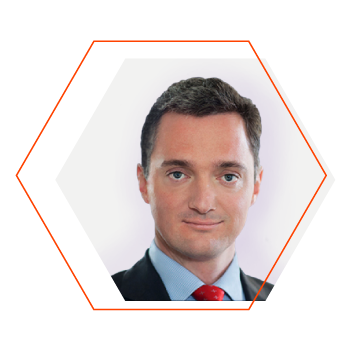 Rolf Elgeti
Chairman Board of Directors

After graduating in Business Administration in Mannheim and Paris in 1999, Rolf Elgeti worked as an Equity Strategist at in London from 1999 to 2007. Rolf Elgeti founded and managed various German real estate investment companies, was CEO and is non-executive Chairman of TAG Immobilien AG. He is founder and general partner of Obotritia Capital KGaA.
Member Board of Directors since: 28.06.2016 and Chairman of the Board of Directors since 13.02.2019. 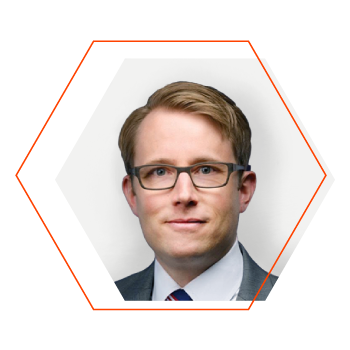 After studying business administration, Achim Betz began his career at Ernst & Young in Stuttgart. He moved to São Paulo for Ernst & Young as a tax consultant after his exams. After almost ten years at Ernst & Young, he passed his exams to become an auditor and has been working as an auditor and tax consultant ever since. Since 2018 he has been managing partner of ba audit GmbH, Wirtschaftsprüfungsgesellschaft. Achim Betz is also Chairman of the Supervisory Board of Hevella Capital GmbH & Co KGaA, Deputy Chairman of the Supervisory Board of Deutsche Leibrenten Grundbesitz AG, Deutsche Konsum REIT-AG and Deutsche Industrie REIT-AG.

Deputy Chairman Board of Directors and chairman of the audit committee since 13.02.2019. 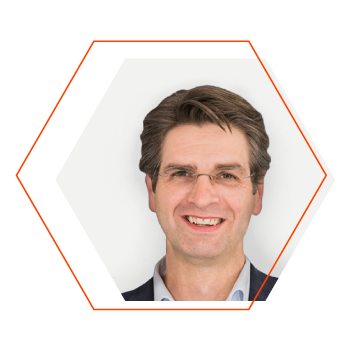 Axel von Starck
Board of Directors

Before joining Hevella, Axel von Starck was Managing Director and shareholder of an international automotive supplier and has extensive experience in the field of private equity and venture capital as well as a founder and manager of start-up companies. After studying business administration, he held various management positions at companies such as Lufthansa, Bain & Co. and KraussMaffei. 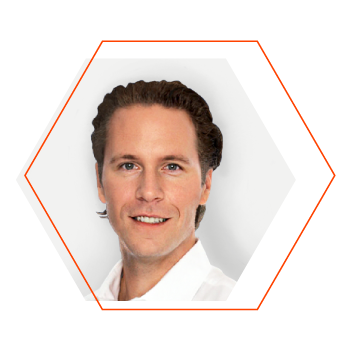 Klemens Skibicki was a professor at the Cologne Business School until 2019, where he primarily taught marketing and market research. His research focus represents the digital transformation of companies and industries. Mr. Skibicki is the author of numerous reference books and is considered one of the outstanding experts in the field of the transformation of the “old economy” into the “new economy”. He received his PhD in 2001 from the University of Cologne in the Department of Economic History after completing his Diplom degrees in Business Administration and Economics (1996 and 1997). From 2013 to 2018, Mr. Skibicki was a core member of the advisory board “Young Digital Economy” of the German Federal Ministry for Economic Affairs and Energy. In June 2014, he was appointed to the Digital Ambassador Circle of the North Rhine-Westphalian Minister of Economics in the area of enterprise. He was co-founder of several companies in the field of management consulting and investments.

Dr. Markus Kreipl
Board of Directors

In addition to being on the Board of Directors, Dr Markus Kreipl is Investment Director at Hevella Beteiligungen GmbH and a member of several advisory boards.