About the Partner - H&M

With worldwide sales of €19.4 billion (2021) in textiles and apparel, H&M is one of the most important global fashion players. The company operates 4,800 stores, and a significant share of sales is also generated through online retail. To drive innovative ideas and advanced technologies, the company has established a subsidiary, H&M Beyond.

Among other things, H&M Beyond deals with the challenge of high return rates in the fashion sector. The industry records significantly higher returns than, for example, food retail or the trade with electronic products. According to an EHI study from 2020, return rates of between 40 and 60 percent are common. Another decisive factor is the increasing shift of traditional fashion retailing towards e-commerce.

High return rates, not only in the fashion industry, are also a burden on the environment and generate additional costs for companies. With each return, the carbon footprint and the margin of each garment sold by H&M decrease.

At the same time, customers’ expectations of service and delivery times are constantly increasing. Free shipping and returns of garments have now become standard. In the fashion sector in particular, customers often order several sizes or variations of a garment and return a large part of their order to H&M. The fashion retailer’s logistics and warehousing must therefore guarantee a high degree of flexibility.

The major challenge for H&M is to sustainably reduce return rates and at the same time further optimize the customer experience. The first steps in this direction have already been taken, with fitting guides in the H&M online store helping customers to find the right sizes from the outset. The company has also provided videos for many garments in which models wear the pieces in natural situations.

NEXR Technologies offers a combined solution for the creation and use of virtual avatars with the Fusion III Body Scanner and the AvatarCloud App. H&M Beyond became aware of the technology during a product presentation and was immediately interested in a cooperation.

We already had significant experience with full-body scans from a partnership in the fitness sector. With the help of the AvatarCloud app, body changes had already been recorded in detail, so that an adaptation for the fashion industry was very easy.

Together with H&M Beyond, we developed a virtual fitting concept that was tested in 2 H&M stores a few months later. There we placed our Fusion III Body Scanner, branded in the design of the new H&M Fashion line “No Fear To Try”. Customers were able to download the AvatarCloud app on-site to their iPhone or Android phone, then get scanned and use their virtual twin for a virtual fitting within minutes.

As part of the pilot project, H&M offered its customers 30 garments for virtual fitting. Technically, however, the possibility was created from the outset to make further collections virtual-fitting-capable at any time.

In addition to the novel customer experience that H&M customers were able to experience at the pilot locations, the virtual avatar offers further advantages for H&M in the future – especially for e-commerce, promotions and social media communication. Provided that collections available in the online store are digitized, customers will be able to use the AvatarCloud app to virtually try on and directly order many items of clothing from the H&M online store in the future, depending on clothing size and color selection.

NEXR teams from the areas of “Virtual Fitting & Body Measurement”, “3D Avatar Creation” and “Motion Capturing” were involved in the conception and realization of the H&M Virtual Fitting project. NEXR CMO Christoph von der Malsburg was in charge of the project. CEO Oliver Lange was responsible for the project on behalf of H&M Beyond.

Customer gets scanned in your store.

Avatar gets created and uploaded to our AvatarCloud including body measurements.

The avatars can be provided for your applications, regardless of whether the customer has been scanned at your site or at another location.

H&M Beyond became aware of our full-body scanners during a product launch. H&M Beyond CEO Oliver Lange told us about the problem of increasing returns. We immediately developed a rough framework for the virtual fitting pilot project. Since our body scanners are portable and our AvatarCloud app was already fully developed, we were able to roll out the project to the stores quite quickly.

A virtual avatar is only useful if it can be used universally by customers. Therefore, it was important to design the interaction between virtual H&M collections and the avatar creation process in such a way that it could be rolled out to other channels, such as the H&M online store, in the future.

For you, what sticks out about this project?

My own avatar. I was there during the set-up and testing and had myself scanned several times. It struck me once again how accurate our scanner technology is. The measurement is accurate to the millimeter and I was not even aware of many of my values. That was interesting and I can directly do something with it.

During the test phase in October and November 2021, H&M pilot stores saw increased customer interest in the new way of trying on clothes. Customers were enthusiastic about the quality of their virtual avatar and the detailed information about their body measurements. Many participants immediately recognized the added value of the avatar. In addition to the precise fitting and the associated containment of return rates, customers also noticed the usefulness of the body measurements for online shopping and fitness, for example.

During the pilot project, the NEXR AvatarCloud app was downloaded a total of 623 times. 587 user accounts were registered and a total of 484 scans were performed. These numbers indicate that not only is there a lot of initial interest in our service, but users also see actual value in virtual fitting, as only a small fraction dropped out with each subsequent step.

At the same time, it can be seen in the initial data that H&M customers who were scanned used their avatar multiple times for virtual fitting. Thus, a total of 1,025 fittings took place over the test period. The purely numerical insights already suggest that the shopping process was made more efficient for the customer and thus the return rate is likely to be low. A final evaluation of the returns is still pending.

In an on-site customer survey, we found that many users used Virtual Fitting to get inspiration on new styles (45%). Most customers tried on casual outfits (41%), suggesting that an adaptation of the Virtual Fitting service is relevant to a broad audience.

In the Customer Experience survey, 90% of participants confirmed a very good or good scanning experience in our full-body scanner. When asked what else they would like to use their virtual avatars for, 37% responded with “fitness tracking,” another 37% with “trying out new hair styles,” and 24% with “use in games.” This confirms the multiple use of avatars for different purposes.

48.8 Virtual Fittings performed per day in the pilot phase 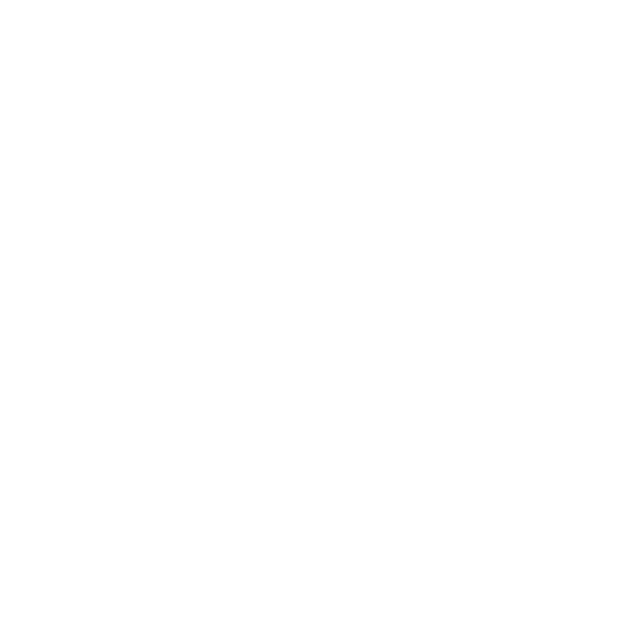 „As the H&M Innovation Lab, we are constantly looking for ways to improve the customer experience and increase profitability through digital solutions. Initial findings from our joint project with NEXR indicate that our customers are embracing virtual fitting and that it is an efficient way to avoid returns. We are continuing our collaboration with NEXR and will soon roll out Virtual Fitting in more H&M stores.“

Based on the positive insights from the pilot project, an expansion of the scan locations in H&M flagship stores in several major German and international cities is planned. At the same time, further H&M collections are to be digitized and made available in the AvatarCloud app. In the medium term, Virtual Fitting will also be offered in the H&M online store. 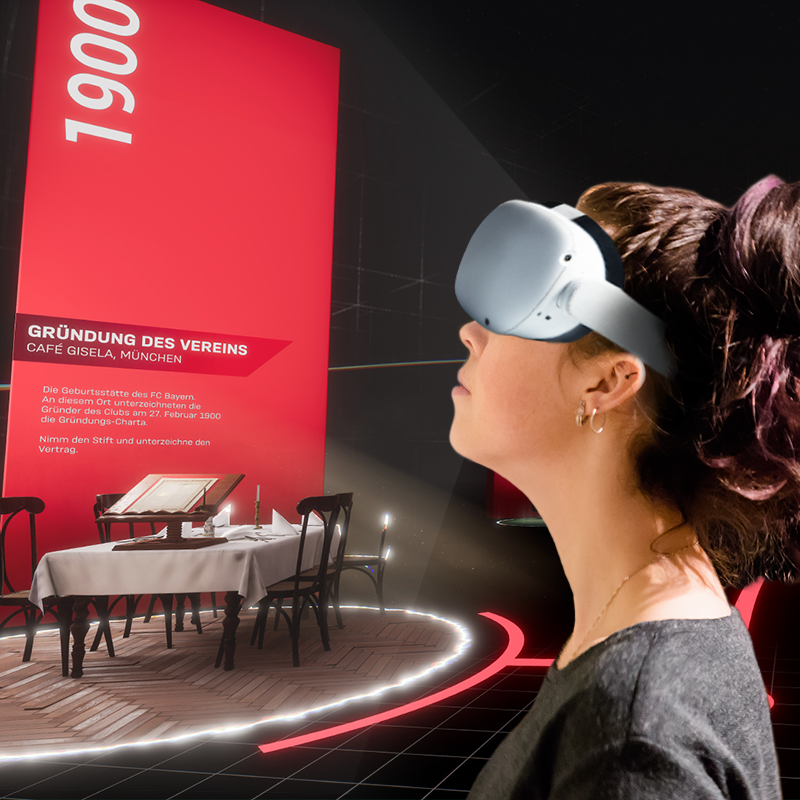 Learn more about our scanner solutions, used in the fitness and fashion sectors, among others.

Our Virtual Fitting project in the press

Numerous media relevant to the industry have reported on the Virtual Fitting project, including “Textilwirtschaft”.